When we talk about effective social media integration, it’s not only about placing social sharing buttons on the site, but looking at many other aspects such as where you are placing the buttons, the quality of the plugin, making sure it is not affecting the overall loading speed of your site and so on.

Facebook, Twitter, LinkedIn, Pinterest, Google+, and StumbleUpon are the most popular among social media sites, though there are many other social sites that can be equally effective if used properly. However, you must decide which social media sites you want to be active on.

The plugins covered in this article are those which are tried and tested by some users and get a big thumbs-up.

These plugins come with a nice user interface because when it comes to social media presence, the design makes a huge difference. 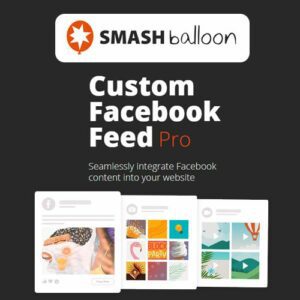 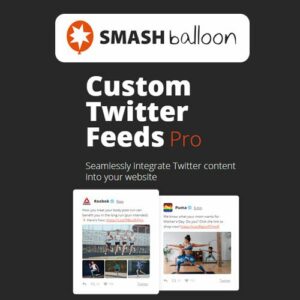 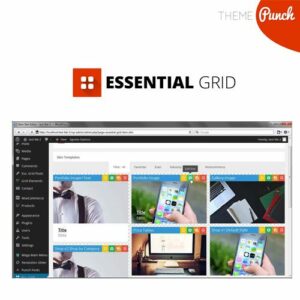 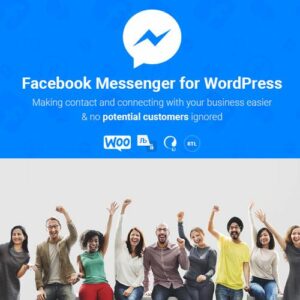 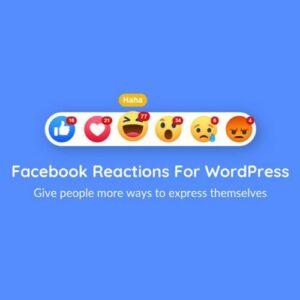 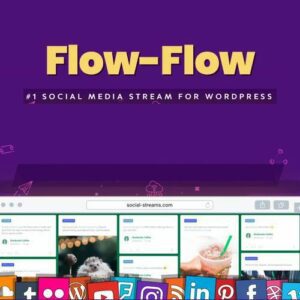 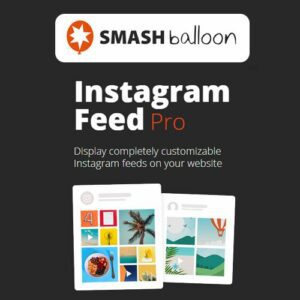 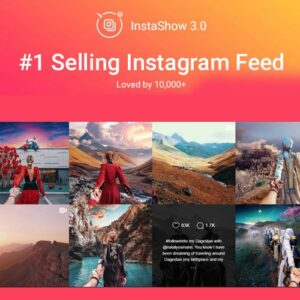 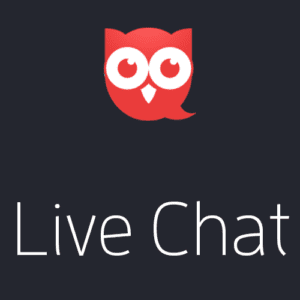 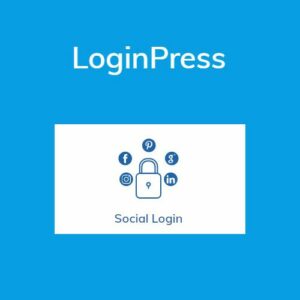 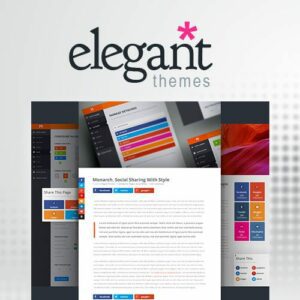 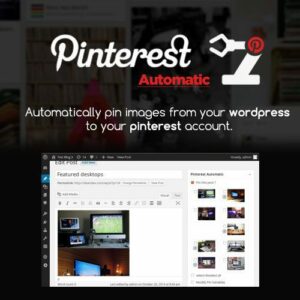 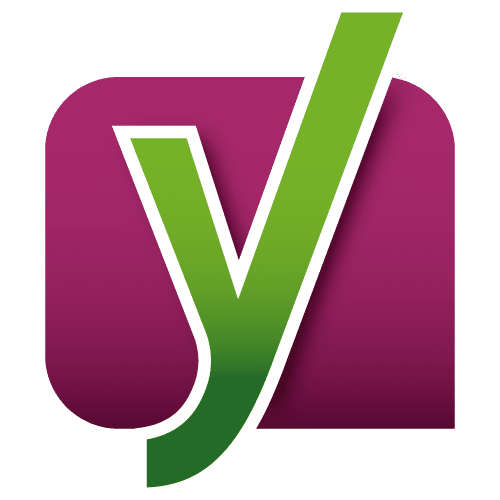 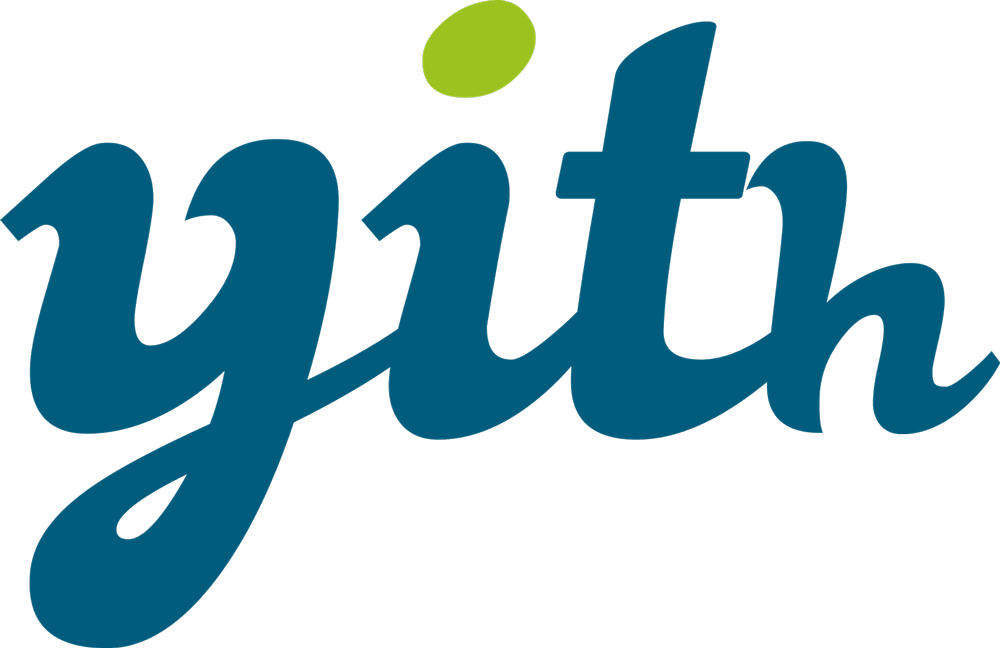 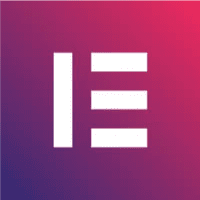 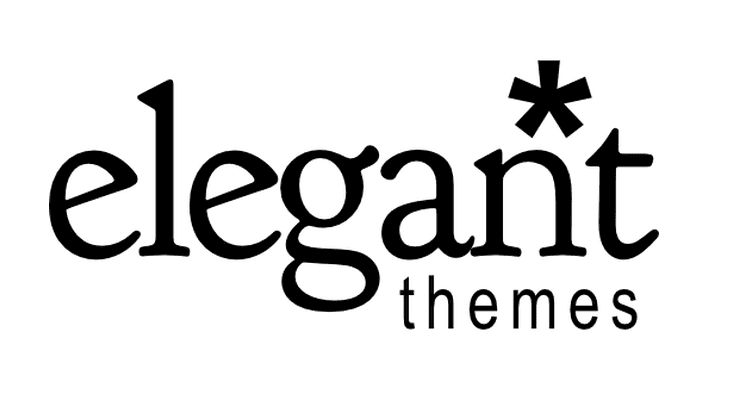 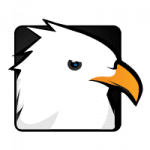 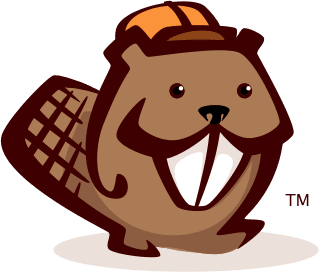